Second Outing was founded in response to fashion’s status as one of the most polluting industries in the world.

With slow fashion at the heart of our beliefs, we aim to make a difference by offering a circular alternative to clothing consumption. By ‘circular’ we mean extending the lifespan of our clothes by sharing them within a community of like-minded individuals, and learning to get the most out of what we wear. That’s why our mantra is Care. Share. Rewear.

The rate at which we buy clothes is now far higher, and unfortunately, so is the rate we dispose of them. The typical consumer now buys twice as many clothes as they did 20 years ago, and on average wears an item just four times in total. Currently, at least 39 million tonnes of textile waste is disposed of by consumers worldwide per year, with the majority unable to biodegrade in landfill. If we were extend the wear of our clothes for just 9 months longer, we can reduce water, waste and carbon footprints by approximately 20-30% each (WRAP). 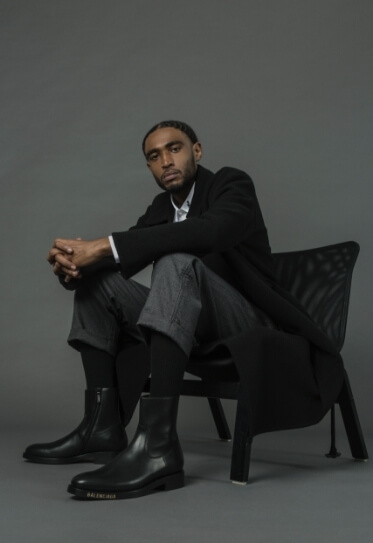 Peer-to-peer clothing rental is a great way to utilise the wealth of quality-made clothes we already own within our community. Rather than buying something new that you may not get much wear out of, you can rent a designer item from a trusted lender for a fraction of the selling price instead.

Sustainability is a journey for us all. Our promise is to keep learning, improving and providing the most conscious alternatives for the Second Outing community…

No products in the basket.